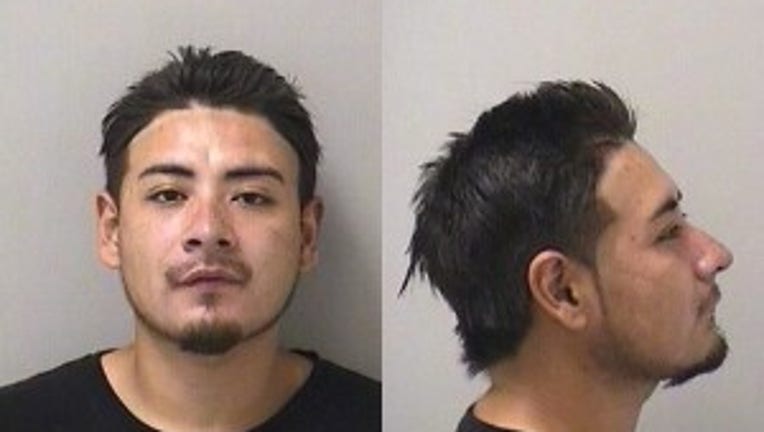 ST. CHARLES, Ill. - A 26-year-old man is accused of driving to Kane County and sexually assaulting a minor.

Castillo-Vivaldo allegedly contacted the person through social media and, despite being told he was talking to a minor, continued to contact them, prosecutors said.

He drove to the person’s home in Kane County and allegedly sexually assaulted the minor by force, ignoring their pleas to stop, prosecutors said.

A warrant was issued for his arrest and Castillo-Vivaldo surrendered to authorities Tuesday, the state’s attorney’s office said.

He is being held at the Kane County Jail on $100,000 bail and is expected to appear in court Friday.