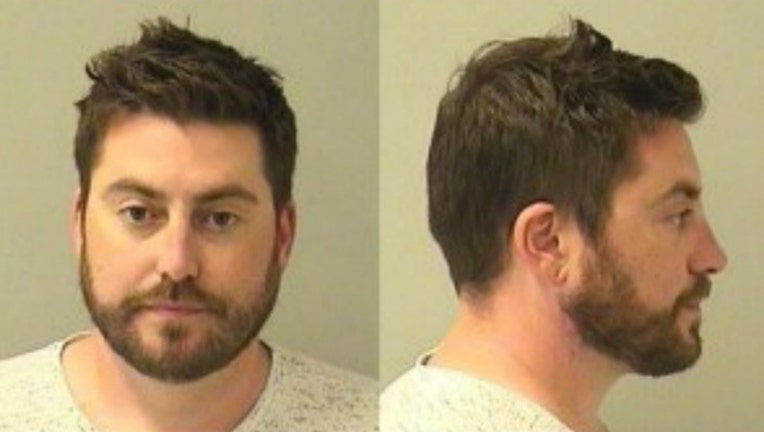 A man has been charged with a hate crime for allegedly shooting an air rifle at his neighbors while shouting racial slurs last month in west suburban Montgomery.

Ryan Salsman, 36, is charged with a hate crime, aggravated assault and reckless conduct in the July 27 attack, according to a statement from Montgomery police.

Shortly after 10 p.m., an African American man and a Hispanic woman were talking in their driveway in the 1800 block of Mulberry Drive when Salsman started shooting the air rifle at them from his bedroom window, police said. No one was struck or hurt.

Salsman was already in custody at the Kane County Jail on unrelated charges when he was served with warrants for the attack, police said.

He was booked into the jail on Aug. 2 on a charge of violating a bail bond, according to Kane County sheriff's office inmate records. He remains in custody on $54,200 bail and his next court date is scheduled for Aug. 9.