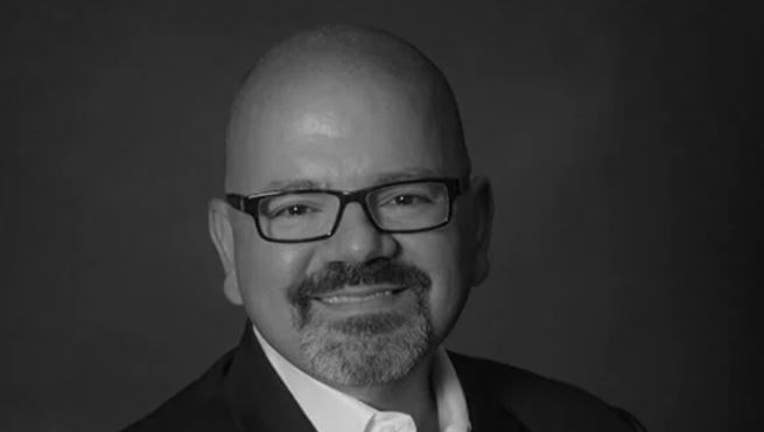 HINSDALE, Ill. - A Hinsdale plastic surgeon settled a lawsuit for $25,000 after he allegedly denied service to a woman because she has HIV.

Dr. George Kouris of Midwest Plastic Surgery, 718 N. York Rd., allegedly refused to perform a breast reduction surgery on the HIV-positive 47-year-old, citing the safety of himself and his employees, according to a statement from the U.S. attorney’s office in Chicago.

In doing so, Kouris violated the Americans with Disabilities Act, which prohibits medical discrimination based on someone’s HIV status, prosecutors said. The woman said it was the first time she experienced that type of treatment.

After her November 2018 consultation, Kouris wrote in her treatment note: “The patient is HIV positive and has been so for 25 years according to her. She is interested in bilateral breast reduction. Given the nature of the breast reduction surgery, degree of exposure to blood and bodily fluids for myself and the surgical team, I explained to the patient that I will not take on her elective case,” according to the settlement.

Kouris did not immediately reply to a requests for comment.

As part of the settlement, Midwest Plastic Surgery will provide employee training on ADA requirements and implement an anti-discrimination policy, prosecutors said. The clinic will also have to report to the U.S. attorney’s office when someone isn’t accepted as a patient with a written reasoning.

This is the second HIV-related discrimination case the U.S. attorney’s office resolved in recent months. In December 2019, prosecutors reached a settlement with Downers Grove Tattoo Company, which refused to give a customer with HIV a tattoo.

“Physicians, tattoo artists, and others should understand that individuals seeking medical treatment or other physical care should not be excluded based on HIV,” U.S. Attorney John Lausch, Jr. said in the statement. “These settlements should send a clear message that individuals living with HIV are entitled to the same services as everyone else.”

An employee with the Downers Grove Tattoo Company did not have a comment on the 2019 settlement.