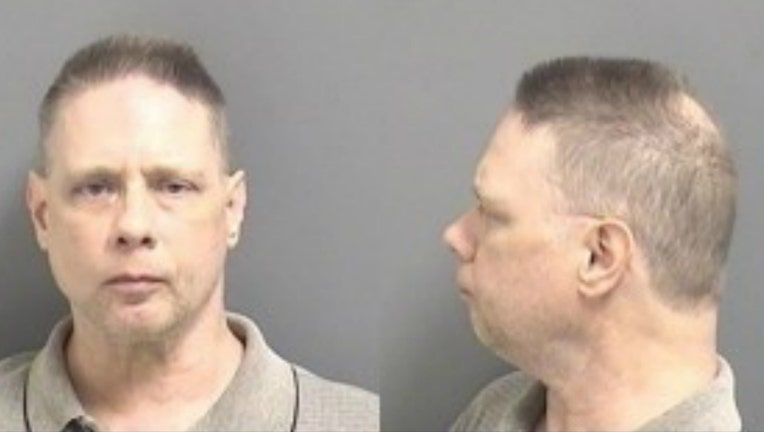 ORLAND PARK, Ill. - A custodian at an Orland Park elementary school has been charged with sexually abusing a student.

David F. Kalas, 60, was arrested Tuesday at his Matteson home and charged with predatory criminal sexual abuse, according to a statement from Orland Park police.

Authorities were called Nov. 22 to investigate reports of “an incident at Center School, 9407 151st, between a custodian and a student,” police said. Orland School District 135 placed Kalas on administrative leave while police investigated.

Investigators learned “Kalas made physical contact, above the clothing of the victim,” police said. He was ordered held without bail Wednesday during a hearing at the Bridgeview courthouse.

His next court date was set for Dec. 30, police said.

Kalas was hired by District 135 in 2017 “after a thorough background check was conducted,” interim Supt. John Bryk wrote in an email to families and staff Wednesday.

“The District took immediate action when notified of the situation and continues to work with the Orland Park Police on this matter,” Bryk wrote.

Bryk declined to say whether Kalas is still employed by the district, stating that he could not discuss personnel matters.