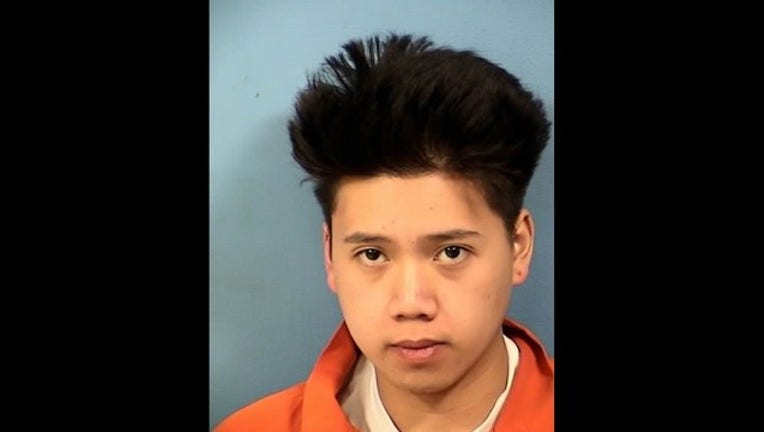 LOMBARD (Sun-Times Media Wire) - A student at Glenbard East High School in west suburban Lombard has been charged with threatening a school shooting on social media.

Bail was set at $75,000 during a hearing Monday for Jairus Castillo, 18, who is charged with a felony count of disorderly conduct, according to the DuPage County state’s attorney’s office.

Prosecutors said Castillo uploaded an Instagram post on Saturday that showed another male holding an AR-15-style rifle that was accompanied by a statement that read, “He’s shooting up the school Monday 3rd period after the bell.”

Castillo, of Glendale Heights, was taken into custody without incident and charged, prosecutors said.

“Threatening the safety and security of thousands of teachers, staff and students is not a joke,” DuPage County State’s Attorney Robert Berlin said in a statment. “Any threat to the well-being of our students and teachers will be fully investigated and anyone suspected of such behavior will be charged accordingly.”

Castillo’s next court date was scheduled for Nov. 19.