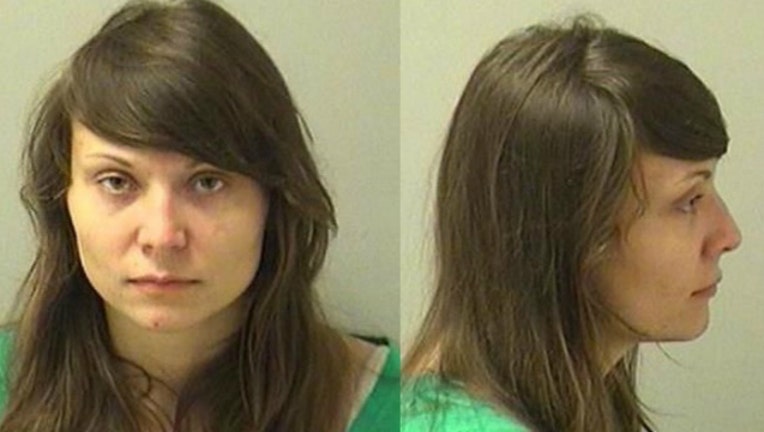 ST. CHARLES (Sun-Times Media Wire) - A Schaumburg woman has been charged with giving her friend the heroin and cocaine that he overdosed on at a northwest suburban hotel in 2014.

Katharyn M. Stanish, 24, pleaded guilty Friday to involuntary manslaughter in exchange for a sentence of five years in prison, according to a statement from the Kane County state’s attorney’s office.

On Dec. 10, 2014, Bradley Schiller attended a job fair at a hotel in the 2700 block of Foxfield Road in St. Charles while Stanish rented a room in the hotel and waited for him, prosecutors said.

Schiller, 23, eventually went to the room to meet Stanish, and they ingested heroin and cocaine that Stanish had bought, prosecutors said. Stanish passed out, and when she woke up about an hour later, Schiller was unconscious on the floor.

Stanish called a friend, then 911, prosecutors said. Schiller, of Bartlett, was taken to Delnor Hospital in Geneva, where he died four days later. His cause of death was cocaine and heroin intoxication.

Schiller’s mother, father and sister all gave statements to the court about how his death has affected them at Stanish’s sentencing hearing.