City officials in Hammond, Indiana tell FOX 32 News they have obtained surveillance video from a nearby business that clearly shows 12-year-old Kyrin Carter going into the Little Calumet River. The boy with autism has been missing since last weekend.

Dive crews began searching the water around 7:30 p.m. and were focusing on one specific area.

After about 30 minutes of searching, FOX 32 saw divers approach a wooded area near the river bank. Less than five minutes after that, police immediately asked our camera crew and other spectators to step several feet back.

Carter, who has autism, walked out of the Best Western hotel in Hammond last Saturday while a relative was asleep. 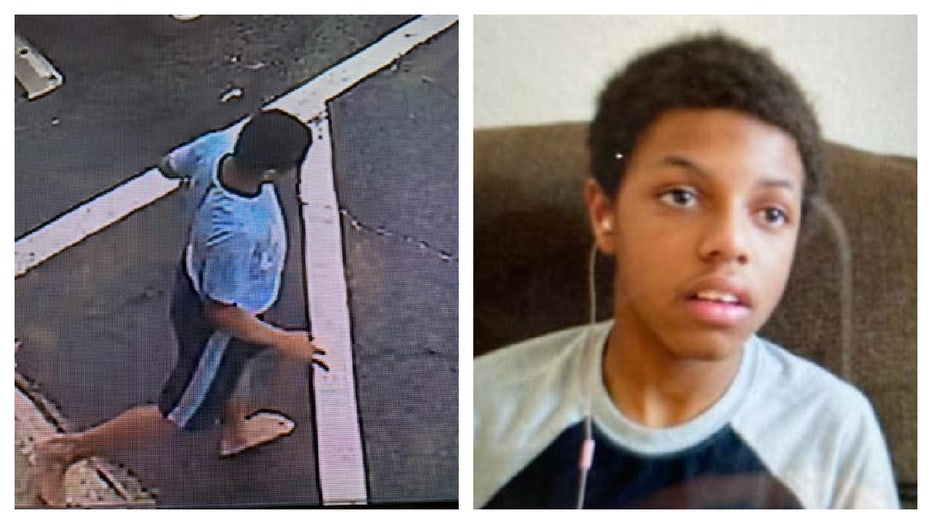 For days, volunteers and law enforcement have been searching the area around the hotel. They have used boats, trained sniffer dogs, and ATVs.

Carter's family is from Kansas City and they were in the Hammond area to visit family.

"I just want him to make it back home in one piece," said his mother, Danielle Duckworth, on Monday. "That’s all I want."