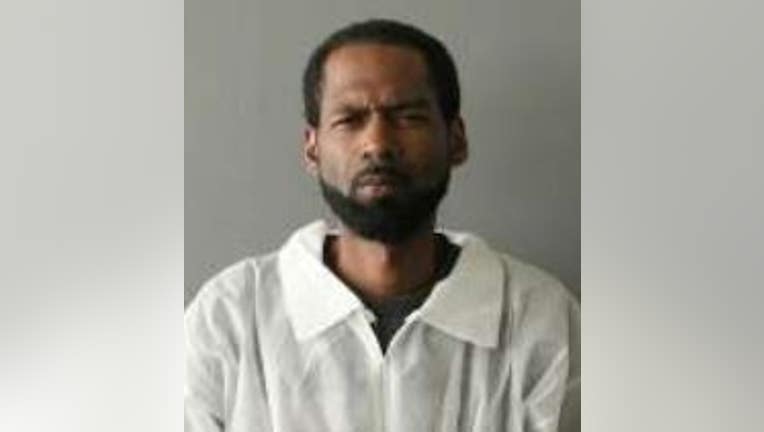 CHICAGO - Chicago police said a man was arrested moments after he shot and killed a man in Auburn Gresham.

Police said Harry Bowen, 46, was arrested on Saturday after he shot and killed a 60-year-old man on South Honore near 78th Street.

The man was shot during an argument.

Bowen is charged with one felony count of murder in the first degree.