The homicide victims were identified by family as Jessica Abeal, 26, and her older brother 27-year-old Damian Abeal.

RIVERDALE - A 1-year-old boy who was taken from south suburban Riverdale after a double homicide has been located.

K’marion P. Hebron was dropped off at a police station and was safe, Illinois State Police said Friday evening.

He had been abducted Friday morning from the 14200 block of South Tracy Avenue, according to Riverdale police.

The man who allegedly abducted the baby was identified as Clarence Hebron, 32, who is also wanted in connection to a double homicide, police said. 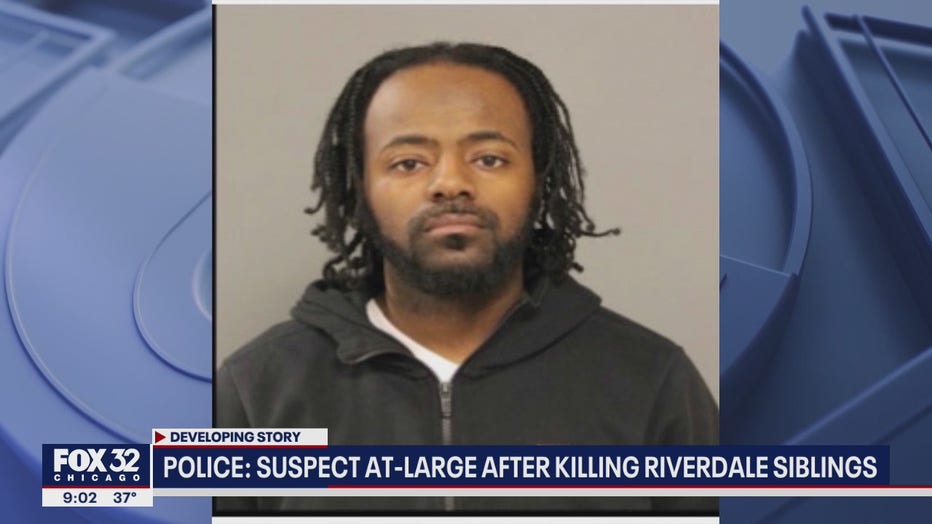 The homicide victims were identified as Jessica Abeal, 26, and Damian Abeal, 27, the Cook County medical examiner’s office said. An autopsy found they each died of a gunshot wound to the chest.

Clarence Hebron is 5-foot-6, weighs 135 pounds and has brown eyes and black hair. He is believed to be driving a 2009 silver-colored Dodge Caravan with license plate CA96676.

Anyone with information on Hebron’s whereabouts is asked to call 911.