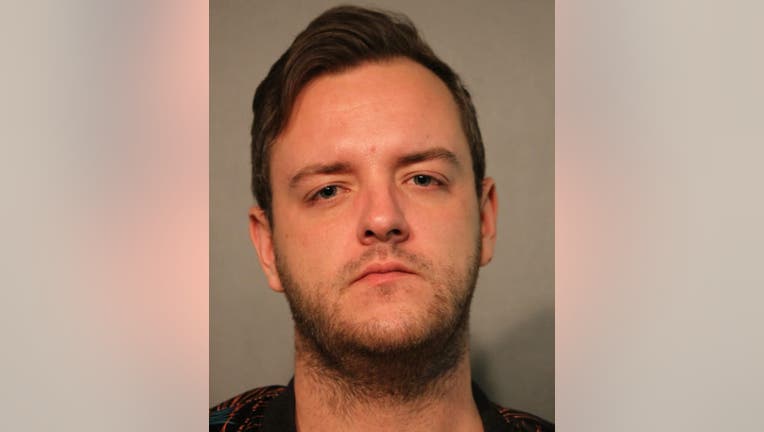 CHICAGO - A Chicago man charged with fatally stabbing his female roommate in 2013 on the Northwest Side has been extradited from Poland to face a count of first-degree murder in Cook County.

Mateusz Zabrzenski, 31, is charged in the fatal stabbing and possible strangulation of Sarah Krasilova, who was found dead in her apartment June 24, 2013 in the 6500 block of West Addison Street, according to Chicago police and the Cook County medical examiner’s office.

Police said the 24-year-old woman had eight stab wounds in her chest and was Zabrzenski’s roommate. At the time, police said her death may have been domestic in nature.

Zabrzenski fled to Poland after the murder, and was later arrested and extradited to Chicago on Thursday, police said. He is due for a bail hearing Saturday.