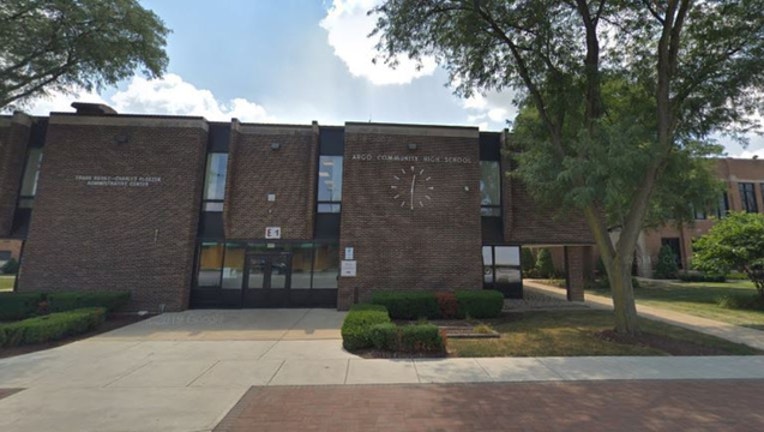 The school announced that Summit Police took a person in custody around 5 a.m.

There will still be additional police presence at the school Monday as a "precautionary measure," the statement said. The identity of the suspect is unclear.

“We have received information about a threat to our students and school through Snapchat,” a statement on the school’s website said.

Though the threat didn’t mention a specific day, security will be increased “at all entrances and in the building in the morning and throughout the day,” the statement said.

The post threatening violence against “every class” at the school was shared on social media Sunday afternoon.

Summit police said they were investigating the threat.