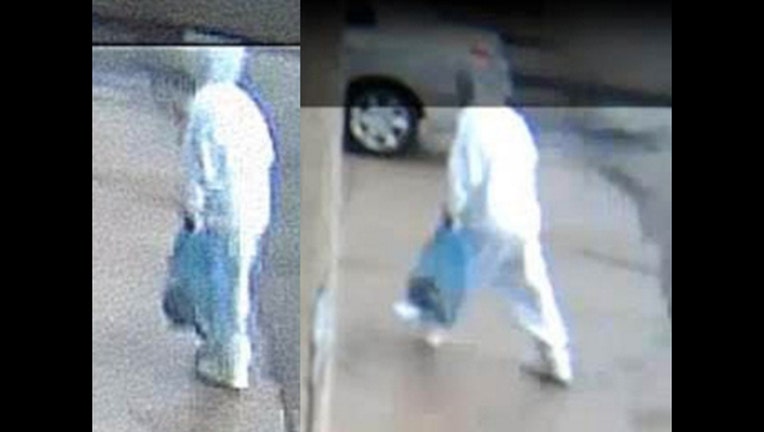 WAUKGEAN (Sun-Times Media Wire) - Police are searching for a man who stole a car and the owner’s personal property Thursday morning in north suburban Waukegan.

Officers responded about 9 a.m. to a reported carjacking near North Genesee and West Clayton streets, according to Waukegan police.

The victim was parking a silver, four-door 2004 Hyundai Elantra in the rear alley of the 100 block of Genesee when the suspect approached and displayed a knife, a statement from police said. A brief struggle ensued, but the victim was able to get away with “very minor injuries.”

The suspect made off with the vehicle and personal property, police said. He is described as a 5-foot-6 dark-skinned man with a medium build, wearing a light grey hoody and sweat suit.

The Elantra was last seen driving southbound on Genesee. The license plate has been placed in the nationwide law enforcement data base.