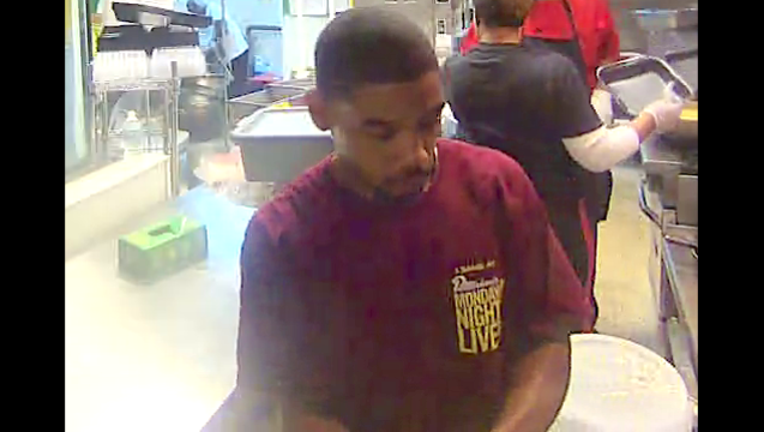 CHICAGO (Sun-Times Media Wire) - A man is wanted by police for attempted murder in Woodlawn on the South Side.

Detectives released a photo of someone who allegedly shot and wounded a man on Oct. 11, 2018, Chicago police said.

He allegedly fired multiple shots at the man after a verbal argument in the 500 block of East 67th Street, police said.

The 43-year-old man was struck in the leg and lower back, police said at the time. He was taken in serious condition to the University of Chicago Medical Center.

The suspect is 32 years old and about 5-foot-7-inches tall, police said. He may be driving a red 2008 Chrysler Sebring.