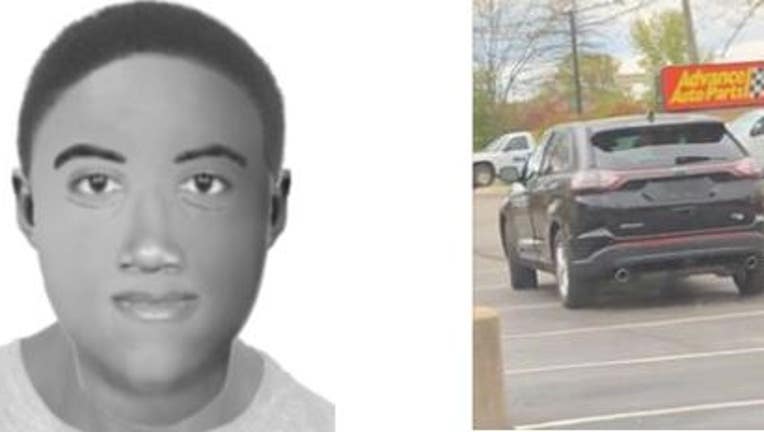 Several incidents of indecent exposure were reported on the south side of Naperville and in Plainfield along Route 59 beginning in January.

The most recent incident took place in Plainfield on April 20.

The suspect is described as a Black male, possibly light skinned, with short dark hair.

He is approximately 20 to 30-years-old with a thin or athletic build.

He drives a newer-model black Ford Edge with no back license plate.

Naperville Crime Stoppers are offering up to a $1,000 reward for information leading to the suspect's arrest.

If you witnessed any of these incidents or have any information about the suspect, you are asked to contact the Crime Stoppers at 630-420-6006 or contact them through their website: www.napervillecrimestoppers.com