Chicago police are looking for a suspect involved in two armed robberies that took place in Morgan Park.

CHICAGO - Chicago police are looking for a suspect involved in two armed robberies that occurred in Morgan Park. 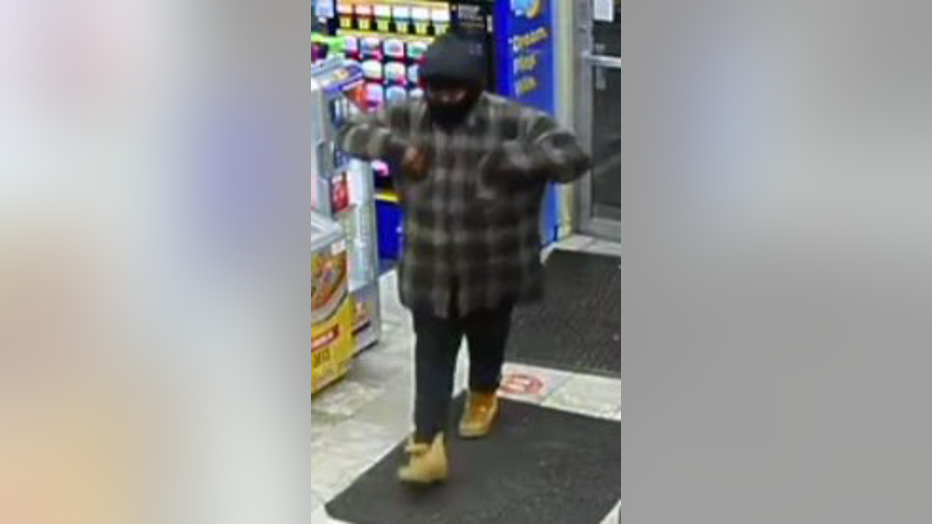 The incidents occurred at the following times and locations:

Police say the offender is described as an African-American male between 5'8" and 5'10." 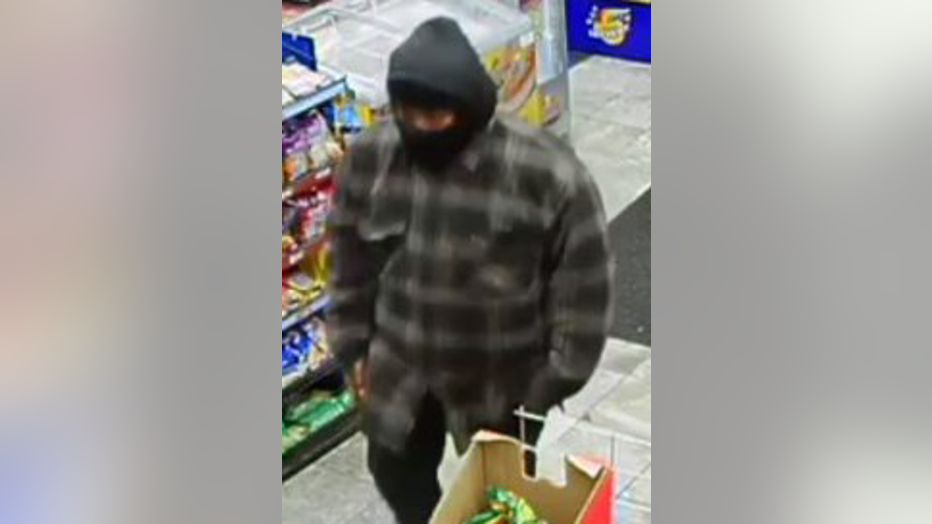 He is described as heavyset and was wearing a black hooded sweatshirt, black ski mask, black and gray plaid jacket with ripped chest pockets, black sweatpants and tan construction boots.

Anonymous tips can be submitted to cpdtip.com.