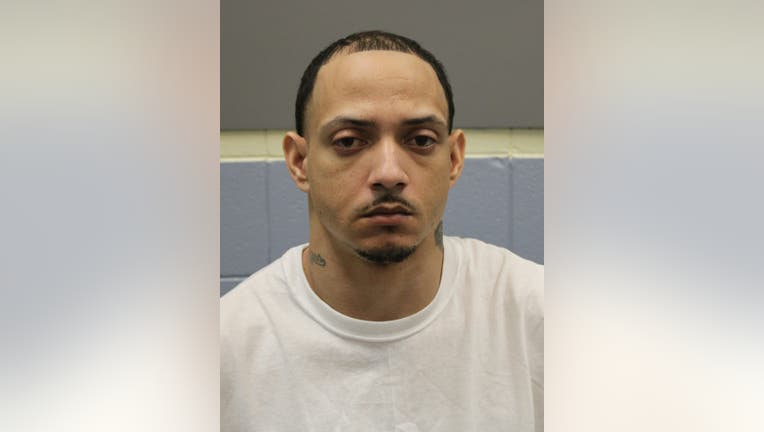 ATHENS, Ala. - A suspected drug dealer is accused of bribery after deputies said he tried to avoid jail time by offering monthly payments.

The sheriff’s office said Bass was in possession of a firearm, more than a quarter-pound of methamphetamine, 11 grams of crack cocaine, 24 grams of cocaine, 59 Roxicodone pills and marijuana. 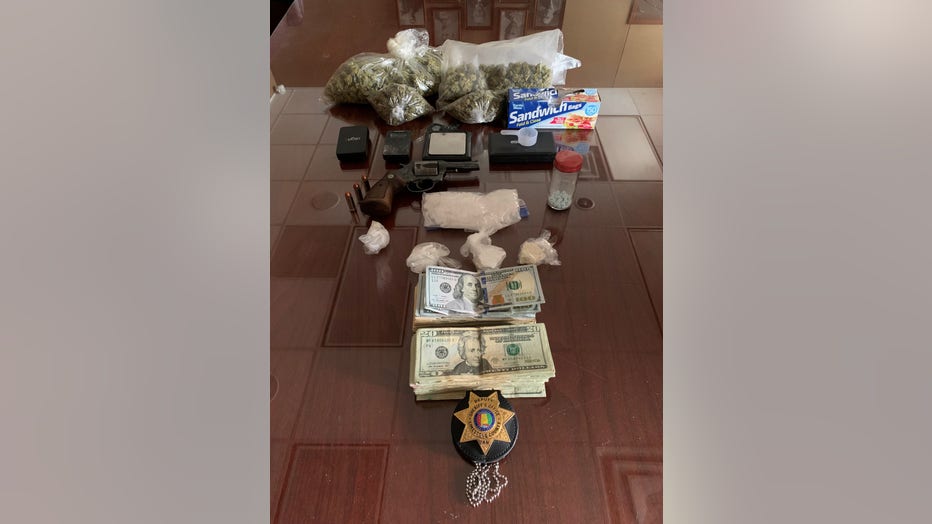 Authorities said when they arrested Bass, he tried to bribe them with $3,700 in cash he had on him at the time as well as monthly payments to avoid arrest.