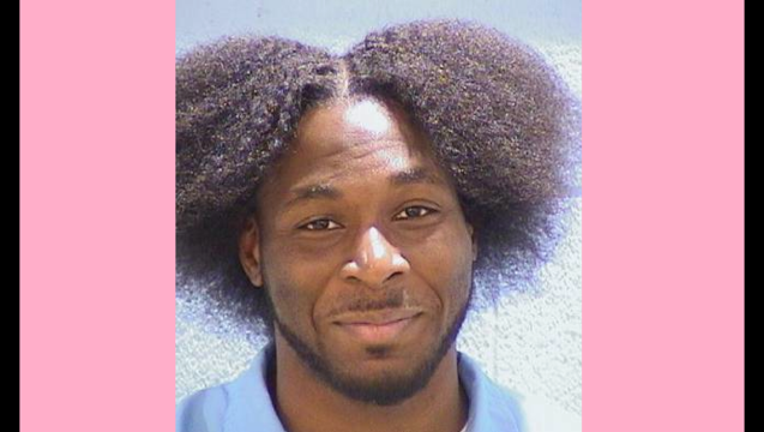 CHICAGO (STMW) - A Far South Side man whom prosecutors call a serial murderer and rapist was sentenced to 100 years in prison in the second of multiple cases, after being sentenced to 90 years after his first conviction.

After he was sentenced Monday for the 2010 murder and sexual assault of Leslie Brown, 30-year-old Michael Johnson still faces four more trials.

Johnson, who strangled Leslie Brown despite having three fingers missing from his right hand, still awaits trials for allegedly murdering three other women and leaving another for dead from 2008-10. All the victims had a history of prostitution and were discovered half-naked.

On Jan. 11, 2010, Brown’s body was found in an abandoned building at 119th and Wentworth, according to the Cook County state’s attorney’s office. An autopsy found she had been strangled.

DNA evidence from the victim’s body matched Johnson, who was arrested after a DNA database identified him as the attacker — and linked him to the other attacks, prosecutors said.

Johnson thought he had committed the “perfect crime” by killing a prostitute, believing she had slept with so many men that detectives would never trace evidence back to him.

But it was only Johnson’s DNA that was inside Brown’s body, prosecutors told jurors at the trial.

Judge Joseph Kazmierski sentenced Johnson to 40 years for murder and 30 years for each for two counts of aggravated criminal sexual assault charge, the charges to run consecutively. The remaining cases against Johnson are pending.

In March 2014, he was sentenced to 90 years a case in which the victim barely survived a brutal attack.

Prosecutors said Johnson met a woman at a gas station near 111th and State, and the victim agreed to have sex with him for money. But when Johnson requested an additional sex act, the victim refused.

Johnson “grabbed her and began to choke her until she lost consciousness. As the victim drifted in and out of consciousness, Johnson continued to choke and beat her before sexually assaulting her. Afterwards, Johnson threw the victim off a second story balcony and then dragged the naked victim through a vacant lot and left her in the alleyway.”