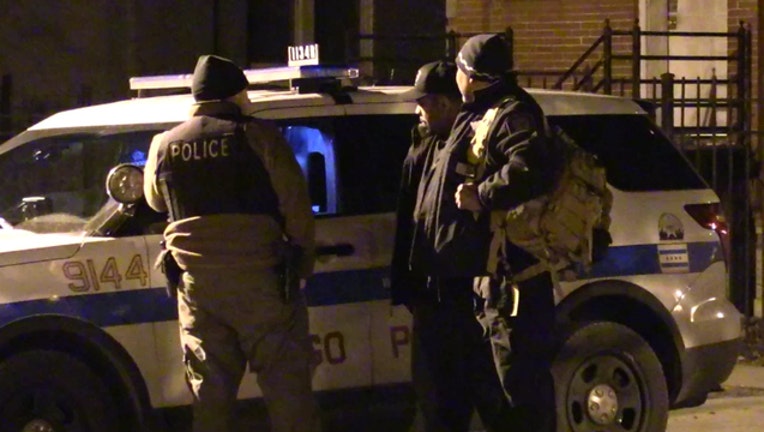 Chicago Police investigate in the 3500 block of West Flournoy, where a suspicious box was found in an apartment building early Thursday. | NVP News

CHICAGO (SUN TIMES MEDIA WIRE) - An apartment building was evacuated early Thursday in the Homan Square neighborhood after a suspicious box was found in one of the West Side units.

The Chicago Police Bomb and Arson Unit was called at 1:15 a.m. after “suspicious contents” were located inside an apartment in the 3500 block of West Flournoy, police said. Further investigation revealed that the item was actually a box with old wires.

The surrounding units were evacuated as a precautionary measure, police said. Residents were allowed to return home when it was determined that there was no threat.