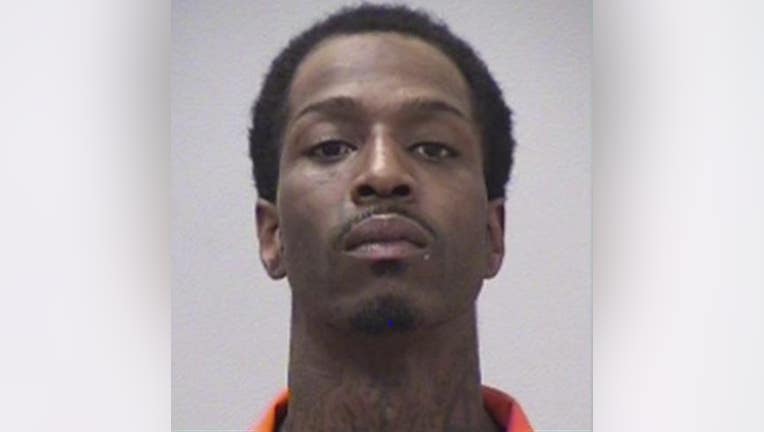 MONTGOMERY, Ill. - A man wanted for murder in Michigan was arrested Tuesday at a relative’s home in suburban Montgomery after a three-hour standoff with police and U.S. Marshals.

The SWAT team and U.S. Marshals surrounded the home, Gengler said. Three other adults and two children left the home while police negotiated with Jones.

Jones had an arrest warrant in a Sept. 21, 2019 fatal shooting in Kalamazoo, Michigan, Gengler said. Kalamazoo police said in a statement that he allegedly shot 20-year-old Antonio Reese-Manley in front of Fox Ridge Apartment Complex.

SWAT entered the home about 8:50 a.m. and arrested Jones without incident, Gengler said. The only other person inside was a sleeping infant, who was unharmed.

Jones was taken to the Kane County Jail to await extradition to Michigan, Gengler said. 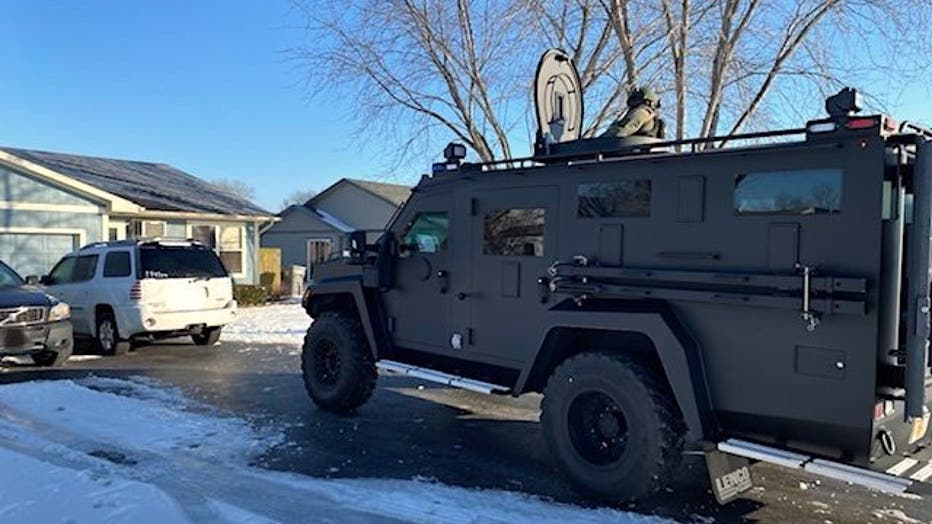