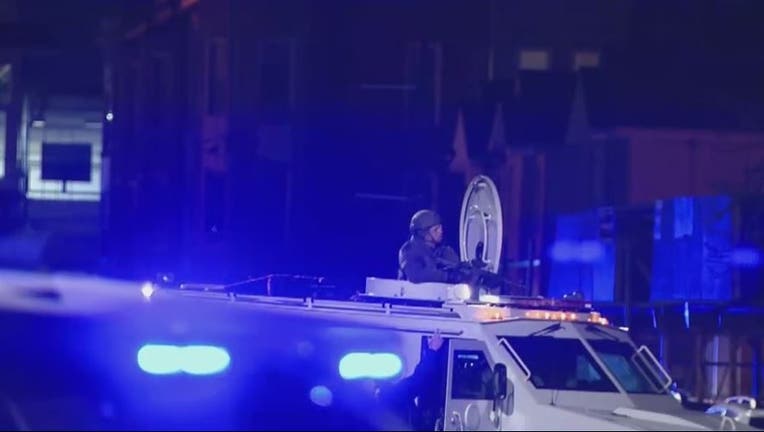 CHICAGO - A barricade situation in East Garfield Park has been deemed resolved after a woman who was thought to be a hostage told police officers she was ok.

Police first responded to reports of a domestic disturbance about 12:50 a.m. Thursday at the home in the 200 block of North California Avenue, Chicago police said. The SWAT team was called after hearing reports that there was an armed man inside who was refusing to let his girlfriend leave.

The SWAT team left the home about 4 a.m. after officers made contact with the woman through a window, police said. The woman reportedly told them that she was ok and uninjured.