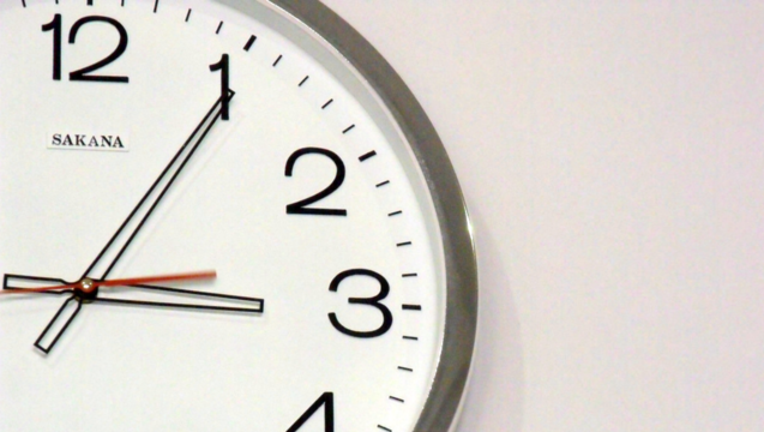 FOX NEWS - Swedes hoping to get a six-hour workday should not bank on it actually happening anytime soon.

Nurses at a city-run senior home in the Swedish city of Gothenburg, about 292 miles east of Stockholm, have been benefiting from a two-year experiment that cut working hours while maintaining pay levels.

While the takeaway has largely been positive for the nurses, who are feeling healthier, and patients, whose care has improved, the city has no plans of making it permanent or expanding it to other facilities once its completed later this year.

“It’s associated with higher costs, absolutely,” said Daniel Bernmar, a local left-wing politician in charge of running the municipality’s elderly care. “It’s far too expensive to carry out a general shortening of working hours within in a reasonable time frame.”