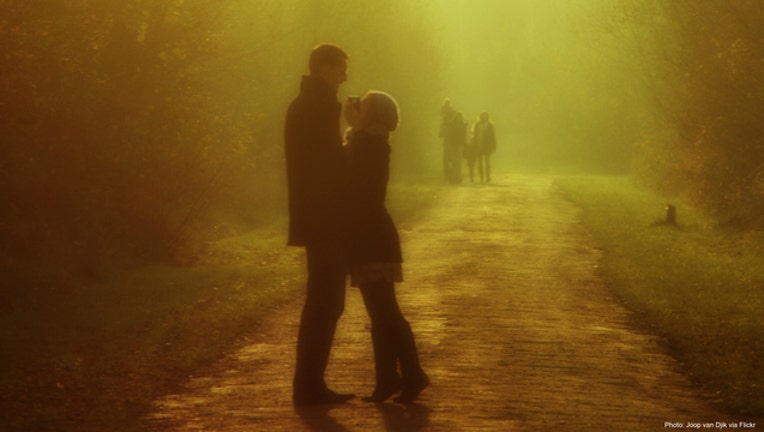 COPENHAGEN, Denmark (AP) - A politician in northern Sweden wants to list sex as an officially approved activity for civil servants during their daily paid lunchbreak.

Per-Erik Muskos of the city council of Overtornea on the Arctic Circle says he made "a serious and formal" proposal Monday to add sex to the list of acceptable activities, which also include going to the gym or getting a massage, as well as eating.

He said Friday that benefits could include improving employee morale and increasing the population of the town of about 4,500.

Muskos said the municipality's 550 employees are now assessing his proposal before it is discussed in the city council in a few months.

The 42-year-old lawmaker said negative reactions to his proposal came chiefly from "some elderly employees who find it embarrassing to talk about what happens in the bedroom."