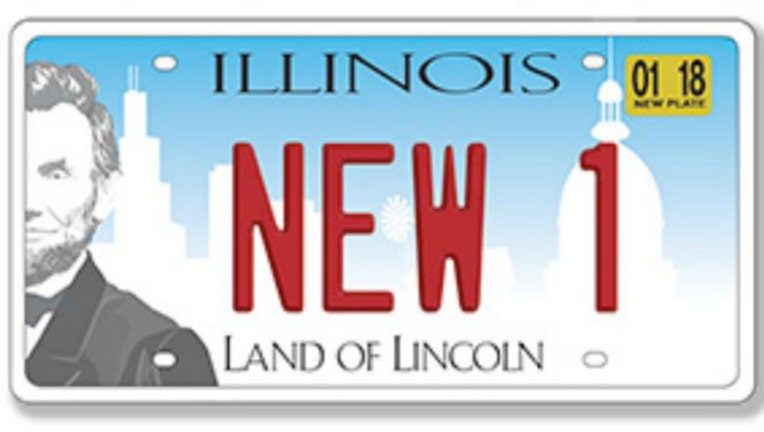 The program will start next year and will be paid for within the agency's current budget, White said during a news conference in Chicago. White says the program is needed because plate reflectivity diminishes with age, making it difficult for law enforcement to read plate numbers.

"This is a forward-thinking, long-term solution that does not require a complete replating overhaul, which would cost around $60 million," White said. "This replacement program is mindful of Illinois' state budget challenges, while also seeking to remove the oldest plates from our roads."

The plan aims to have no plates on the road that are more than a decade old. There are about 9 million passenger vehicle owners in Illinois, White said.