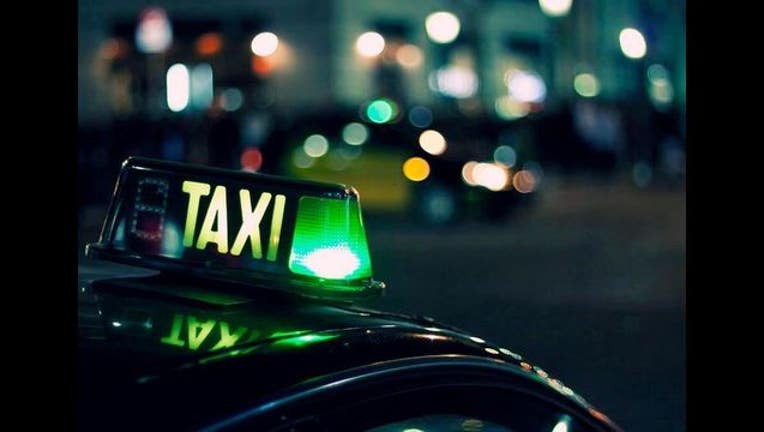 CHICAGO (STMW) - Police are warning cab drivers of a series of armed robberies over the past month in the Humboldt Park neighborhood on the West Side.

In these incidents, the suspect entered the taxi and displayed a gun while demanding money and personal property from the driver, police said.

The suspect is described as a black male, between 5-foot-8 and 5-foot-10 and 180 to 200 pounds with short hair. He is armed with a silver-colored gun.

Anyone with information about the robberies is asked to contact Area North Detectives at (312) 744-8263.