Two women struck Wednesday night in a hit-and-run crash that left one dead and another injured were Catholic elementary school teachers leaving a staff holiday party in Orland Park, according to school officials.

ORLAND PARK, Ill. - Two women struck Wednesday night in a hit-and-run crash that left one dead and another injured were Catholic elementary school teachers leaving a staff holiday party in Orland Park, according to school officials.

Police warned the driver Thursday morning to turn himself or herself in.

“If you are driver of that vehicle we WILL find you,” Orland Park police wrote on Facebook.

About 8 p.m., the women were leaving the Square Celt Ale House & Grill at 39 Orland Square Dr. near the Orland Park Mall when a driver turned left from the restaurant’s parking lot and struck the women a few feet from the curb as they walked to their parked cars, Orland Park police chief Tim McCarthy said at a news conference.

The driver “should’ve seen these people and should have avoided them,” McCarthy said. “There’s no reason for this accident whatsoever.” 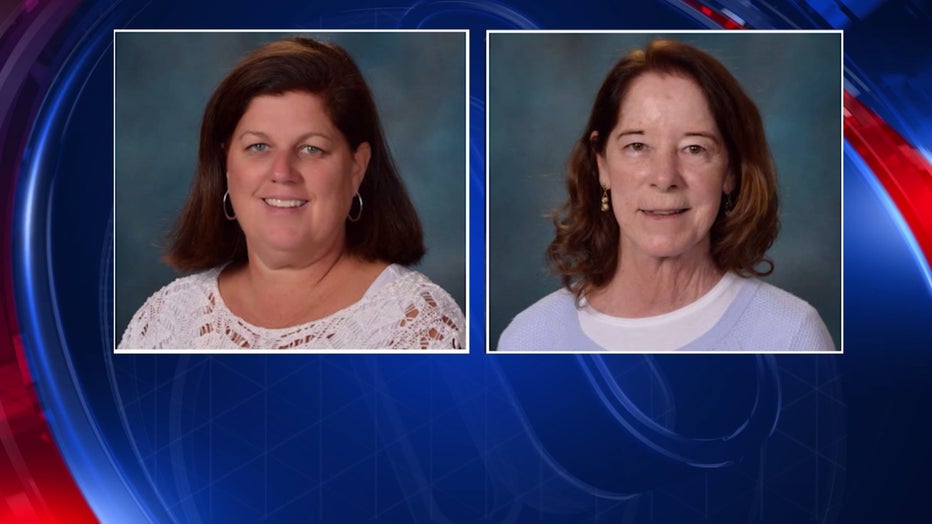 The women were both teachers at St. Michael School elementary in Orland Park, leaving a staff holiday party, the Archdiocese of Chicago said in a statement.

The archdiocese identified the teacher who died as Margaret “Rone” Leja, who started working as a technology coach at St. Michael in March 2019. Leja previously taught at Mount Assisi Academy in Lemont, the school’s alumni association wrote on online.

The other woman, Elizabeth Kosteck, teaches 3rd grade, and has been at the school since 2005, the archdiocese said.

Faculty would be meeting privately Thursday to grieve “the loss of their dear friend and colleague,” the archdiocese said.

Police are looking for a suspect who was driving a light-colored vehicle.

“We fortunately had some good evidence to start with,” McCarthy said. Police were examining surveillance video from the scene.

Anyone with information is asked to contact Orland Park police at 708-349-4111 or crimetips@orlandpark.org.