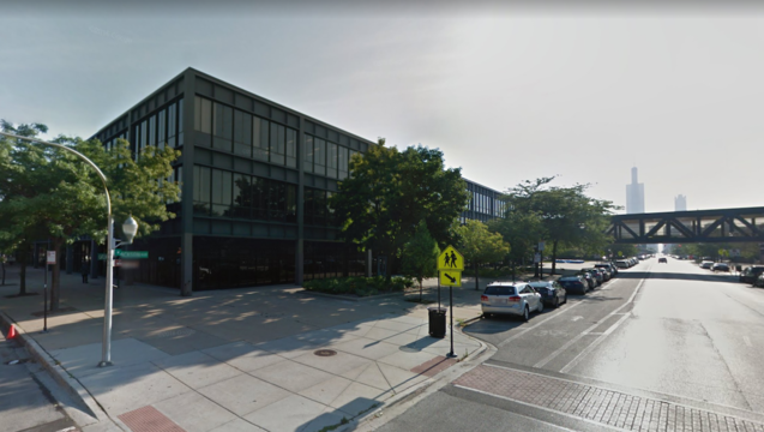 CHICAGO (SUN TIMES MEDIA WIRE) - A 14-year-old boy is accused of carjacking a teacher at gunpoint in the parking lot of Whitney M. Young Magnet High School on the Near West Side.

The teen is charged with two felony counts of aggravated vehicular hijacking with a weapon, according to Chicago police.

He was taken into custody about 9:39 p.m. Thursday in the 2100 block of West Adams Street after a short foot chase, police said.

He allegedly approached a 30-year-old woman in the parking lot of the high school about 8:07 a.m. May 21 and took her purse and 2018 SUV at gunpoint, police said. The woman was not injured in the incident.

An investigation found the teen allegedly committed another armed robbery about 12:55 p.m. May 18 in the first block of North Paulina Street, police said.

The boy is scheduled to appear in juvenile court on Saturday.

Police previously arrested 20-year-old Nicholas Williams after finding him driving the SUV. Despite accusing Williams in court of carjacking the woman, prosecutors only charged him with possessing the stolen vehicle.