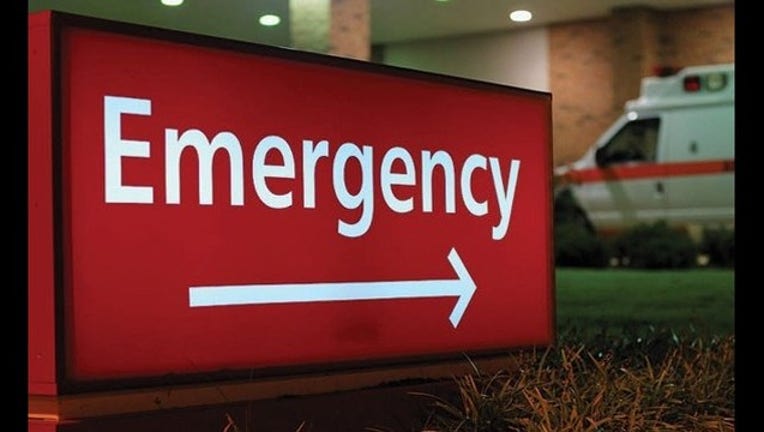 A teenage boy was killed and another critically wounded in a shooting in the Belmont Cragin neighborhood Wednesday evening.

Both teens were taken to Loyola University Medical Center in Maywood, where the older boy died. The younger boy was listed in critical condition early Thursday.

The Cook County medical examiner’s office confirmed the 16-year-old’s death, but declined to release his identity pending notification of family.