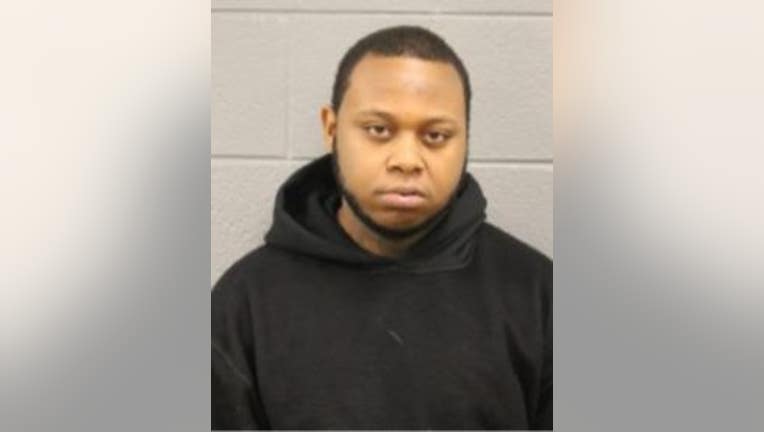 CHICAGO - An 18-year-old man faces felony charges for allegedly carjacking a man earlier this month at a gas station in Lawndale.

Edmond Harris faces one count of vehicular hijacking for his role in the March 6 incident, Chicago police said.

Harris was identified as one of the people who participated in the armed carjacking of a 22-year-old man at a gas station in the 3900 block of West Roosevelt Road, police said.

Harris is scheduled to appear in bond court Friday.