A suspect has been charged with murder in the killing of a mother in Dolton who was hit by a stray bullet while driving with her children.

DOLTON - A teenager has been charged with murder in the killing of a mother in Dolton who was hit by a stray bullet while driving with her children.

Before a bank of microphones, Dolton’s police chief announced the arrest of an 18-year-old man in one of the village's most tragic crimes.

“On September 11, 2019 at 2:25 pm, Avion Fonnville was taken into custody for the murder of Marshia Bowman,” said Police Chief Ernest Mobley.

Bowman was killed while riding down Sibley Boulevard when a stray bullet struck her in the head as her four children rode with her. Bowman's grieving family were among the first told of the arrest.

“When they got this news, it kind of helps a little bit but nothing can take the place of a life,” Mobley said. 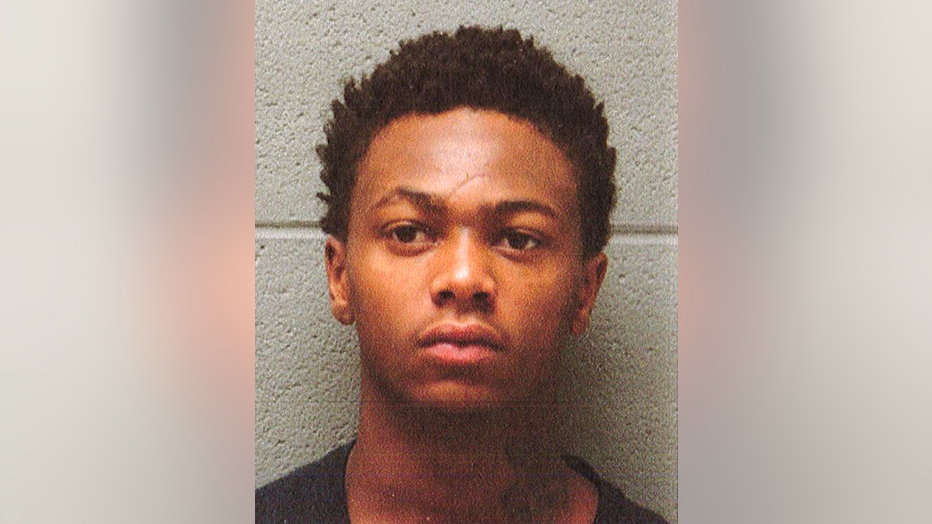 Bowman's murder comes amid a spike of violence in Dolton that saw two other women killed in shootings. Akeira Boston, 16, and mother Angelneka Smith were both killed over the weekend.

All three deaths are causing police to confront a shortage of 19 officers in its department.

“If we increase the patrolman, I think crime will go down. That's just part of it, because now you're visible in the community. Right now we don't have that so it's not a deterrent,” said village trustee Tiffany Henyard.

Four officers now share the duty of patrolling the village with the chief announcing the hiring of one more. It still leaves vacancies in five immediate openings and a village trustee with questions.

“We have in the budget, now, to hire five more officers and we haven't done so. Why is that?” Henyard said.

Meantime, police have announced an arrest warrant has been obtained for a suspect in the weekend murder of Smith. 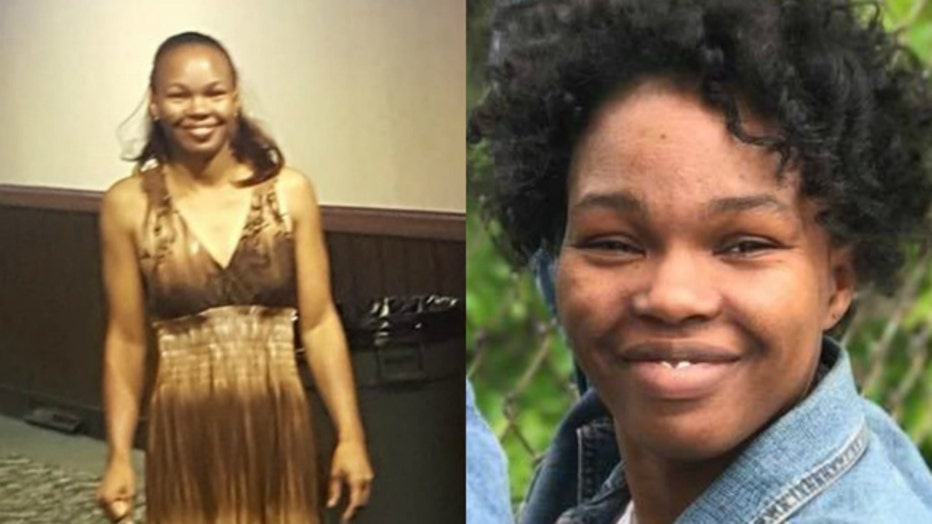