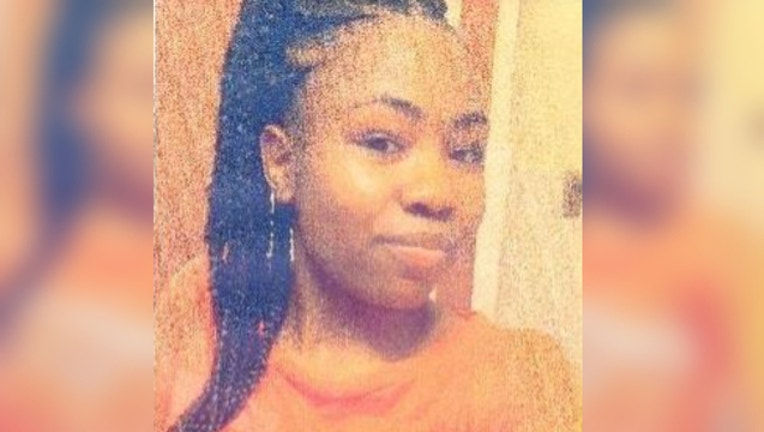 CHICAGO (SUN TIMES MEDIA WIRE) - Authorities are looking for a 16-year-old girl who has been missing for more than two weeks from the West Side Austin neighborhood.

Daijhe “Dada” Lockhart was last seen June 10 in the 1300 block of North Menard, according to a missing person alert from Chicago Police.

She was described as a 5-foot, 125-pound black girl with brown eyes, black braided hair and a medium complexion, police said. She was last seen wearing dark jogging pants and a hoodie with white lettering. She was not wearing shoes.

Anyone with information about her was asked to call the Area North Special Victims Unit at (312) 744-8266.