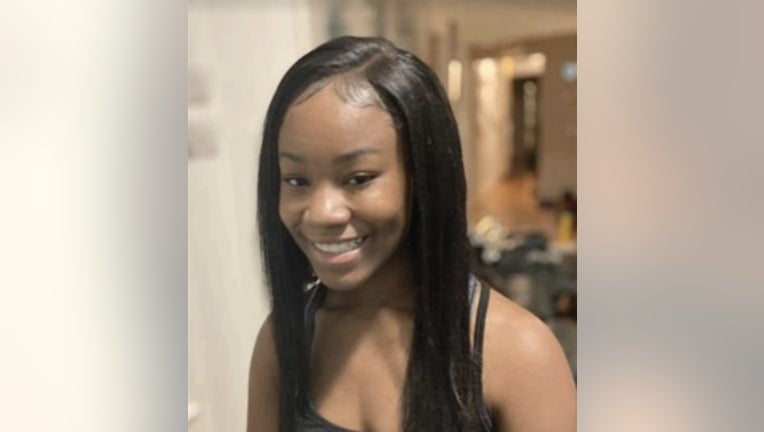 CHICAGO - A 15-year-old girl has been reported missing from East Garfield Park on the West Side.

Ajia Omagbaluwaje was last seen Wednesday and was reported missing from the 3900 block of West Jackson Boulevard, according to a missing person alert from Chicago police.

Omagbaluwaje is 5-foot-1, 125 pounds, with brown eyes, black hair, and has a medium-brown complexion, police said. She was last seen wearing a school uniform consisting of a maroon colored shirt, khaki pants, and white shoes.

She may also be wearing a gray jacket and a gray and purple backpack, police said.