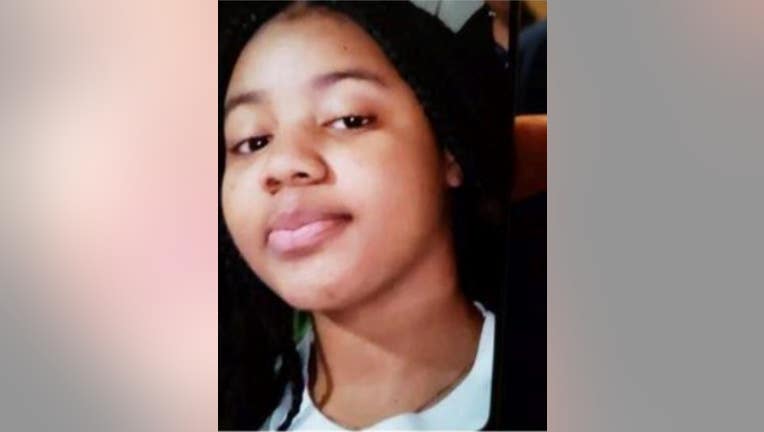 Amani Jackson, 14, was last seen about 2:45 p.m. Wednesday leaving her home in the 15000 Block of Chappel Avenue in unincorporated Thornton Township, according to the Cook County sheriff’s office.

Jackson is about 5-foot-4 and 135 pounds with black hair in braids that extend to her waist and brown eyes, the sheriff’s office said.

Anyone with information is asked to call the Cook County Sheriff’s Police at 708-865-4896.