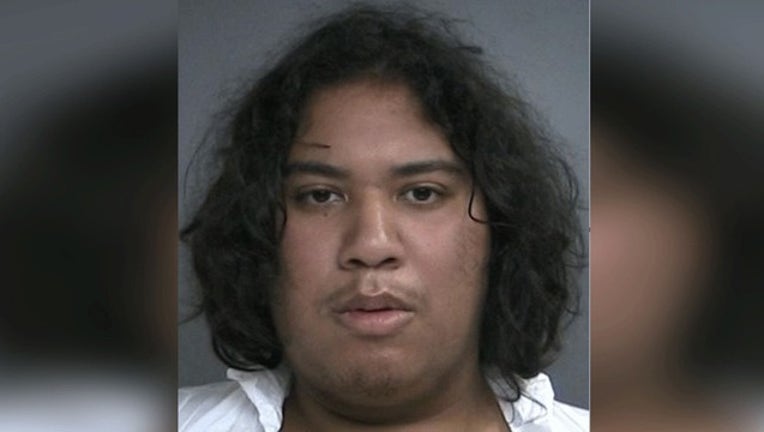 NEW YORK (FOX 5 NY) - Police say a 19-year-old Long Island man has been arrested in the deadly stabbing of his younger brother while they played video games.

Suffolk County police responded to a 911 call at around 7 p.m. Friday in Bay Shore.

They found Brian Castillo, 17, with a stab wound to the neck. He was pronounced dead at the scene.

The victim's brother, Robert Rivera, was arrested on a charge of second-degree murder.

The brothers were playing a video game when Rivera allegedly stabbed Castillo.

The younger brother went to his front yard and told his father "look what Robert did to me," Assistant Suffolk County District attorney Lawrence Opisso told Newsday.

He fled the scene but was found 20 minutes later walking along the Sagitkos State Parkway, reported FOX News.

Rivera reportedly gave a taped confession of the murder. He is due in court on Aug. 30.