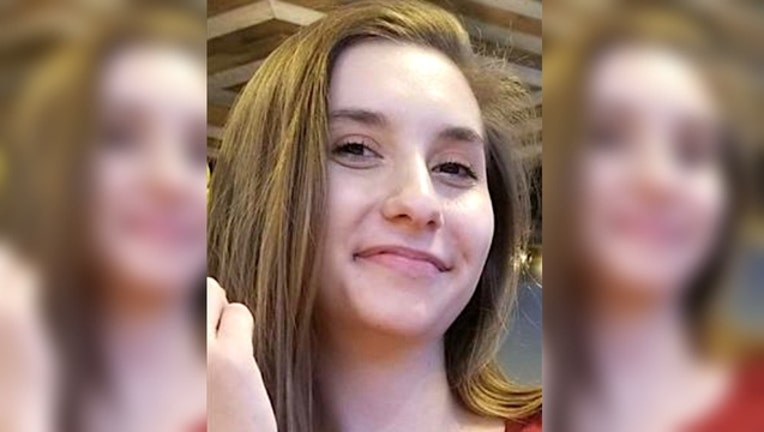 CHICAGO (SUN TIMES MEDIA WIRE) - A teenage girl was found at her school after she was reported missing from the West Rogers Park neighborhood on the North Side.

Sabrina Dacic, 17, was last seen Friday in the area near Damen and Granville avenues, according to Chicago police. She failed to return home after an argument with her mother.

Police announced Wednesday that Dacic had been located.