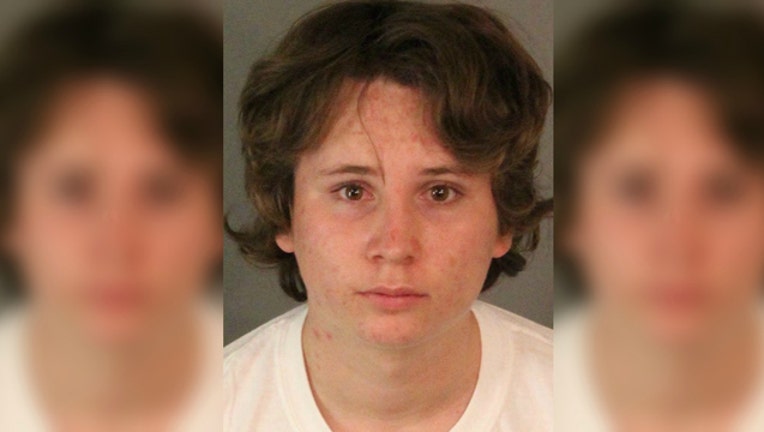 RIVERSIDE, Calif. (AP) -- A teenager who turned himself in to police confessed to molesting around 50 children over the past several years across Southern California, authorities said.

Eighteen-year-old Joseph Hayden Boston was brought to a Riverside police station on Saturday by his mother after he allegedly told her he had sexually assaulted two boys, ages 8 and 4, at a motel, according to Riverside police spokesman Officer Ryan Railsback.

During an interview with investigators, Boston confessed to the motel assaults and also admitted molesting "upwards of 50 children" since he was 10 years old, Railsback said in a statement. The incidents happened in different cities where he had lived, including Riverside.

Boston was arrested on suspicion of two counts of oral copulation on a child under the age of 10 and jailed in lieu of $1 million bail, the statement said.

It wasn't immediately clear if Boston had an attorney, and a publicly listed phone number for him couldn't be located by The Associated Press on Sunday. Boston is scheduled to appear in court on Wednesday.

The two boys were staying at the motel with their parents and were allowed to go into the suspect's room where the molestation occurred, police said.

"Hours later, the suspect called his own mother stating what he had just done," Railsback said in the statement.

The County of Riverside Child Protective Services took custody of both juvenile victims from the motel, Railsback said.

An investigation was ongoing and police believe Boston has victimized other children who have not yet come forward, he said.