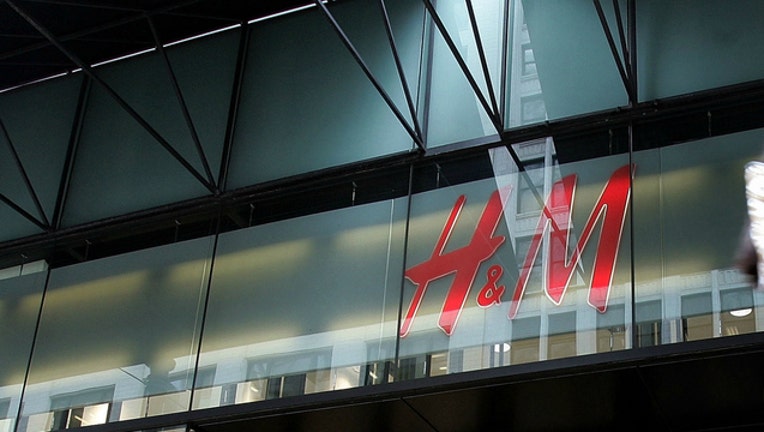 Chicago Police said they were called to the Magnificent Mile store around 8 p.m.

The 24-year-old security guard said he had told two women that the store was about to close, and that they reacted by punching and kicking him. Approximately eight other people got involved in the attack.

One of the women pepper-sprayed the security guard and the attackers all ran out.

The security guard was treated at the scene.

The perpetrators are still on the loose.