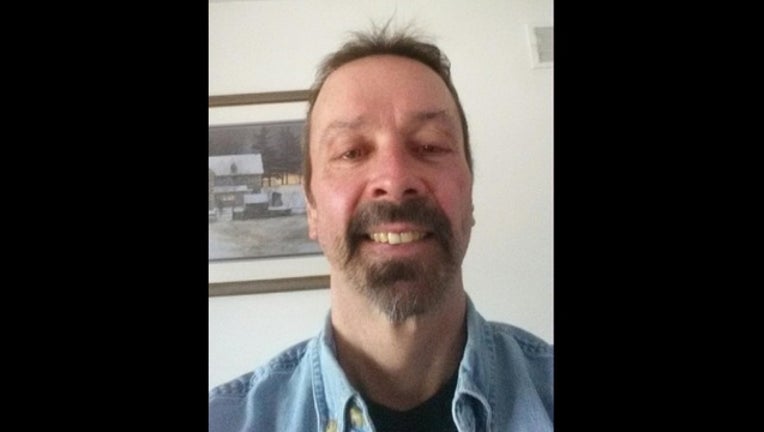 SUN-TIMES MEDIA WIRE - Authorities are looking for a terminally ill man who has been missing since Monday from his southwest suburban home.

Will County sheriff’s deputies were called after 53-year-old Daniel S. Delia left his Frankfort Township home and did not return Monday, according to a the sheriff’s office. Family members told officers that Delia was recently diagnosed with a terminal illness and they were concerned about his safety.

Delia’s vehicle–a 2014 black Ford F-150 pickup with Illinois license plate 1497997–and a firearm were missing from the home, the sheriff’s office said. His phone, wallet and a note addressed to his family were left behind.

Deputies have been unsuccessful in their search for Delia in the area from Frankfort Township to the Indiana state line, according to the sheriff’s office.