The celebrity in the gremlin costume was revealed on Wednesday night's show on FOX.

LOS ANGELES - A furry, floppy-eared creature left many viewers stumped by who the celebrity was behind the costume on FOX’s hit show, “The Masked Singer.”

The sequin-horned creature turned out to be Golden Globe-winning actor and former boxer Mickey Rourke.

RELATED: ‘The Masked Singer’: The Serpent slithers into season 4

During an exit interview, Rourke said of his costume choice, “I wanted a friendly, cuddly guy.”

During last week’s episode, the Gremlin’s first official clue was, “Check the Gremlin manual and you'll see, I can thrive when the temperature is a cool 66.5 degrees." The Gremlin also said, "life can be chaotic, so you always have to make time for play."

Exit interview with Mickey Rourke, the second performer to leave

Mickey Rourke performed as the Gremlin on Season 4 of FOX's,

Rourke performed Ben E. King's “Stand By Me.” Rourke dedicated the performance to his buddy Willy DeVille, a musician who died in 2009. Rourke said the performance was all about his “feelings about Willy.”

Co-host and judge Nicole Scherzinger said, “I loved his voice, it had so many different layers,” after Rourke finished his performance.

This led to several theories by fans as to who the celebrity was, including: Bear Grylls, Ice Cube, Howie Mandel, or a member of former boy band 98 degrees.

“The Masked Singer” which returned to FOX for its fourth season, revealed its first mystery at the end of last week’s episode, when the Dragon was revealed as Busta Rhymes. Unfortunately, Rhymes was sent home.

You can watch “The Masked Singer” every Wednesday night on FOX at 8 p.m. ET/PT. 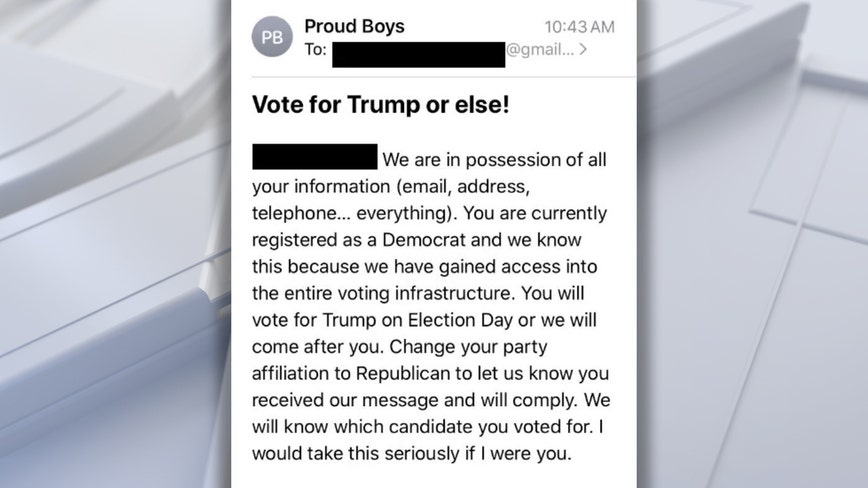