If you need more of a reason to avoid going into the basement this spooky season, the Ohio Basement Authority has it.

The waterproofing and repair company, based in Columbus, has recently released its own subjective list of the scariest basements from classic thrillers and modern horror movies, just in time for Halloween — and who are we to question it? The word "authority" is right there in the company's name.

For the ultimate subterranean shock index, the company developed a “Basement Evil Score,” which was used to “subjectively rank what happens in each on-screen basement,” with lower scores indicating the least frightening basements, and the higher numbers going to the basements with “more devastation or a lot of death.”

In a surprise everyone saw coming, “The Silence of the Lambs” took the top spot for scariest basement scene, during which Jodie Foster’s character of Clarice Starling confronts serial killer Buffalo Bill. 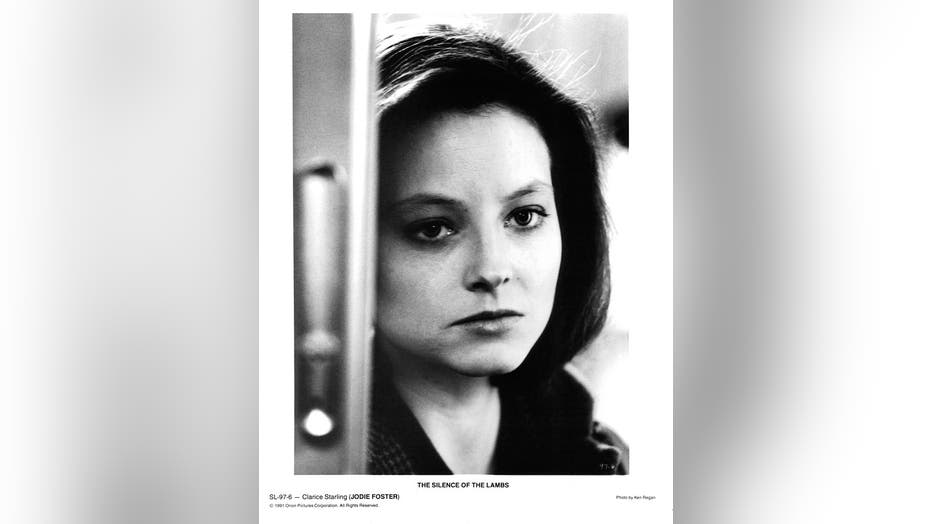 CIRCA 1991: Actress Jodie Foster on set of the movie " The Silence of the Lambs " , circa 1991. (Photo by Michael Ochs Archives/Getty Images)

In fact, Buffalo Bill's movie basement received a perfect score of 10 on the Ohio Basement Authority's Basement Evil Score — but maybe don’t tell that to the new owners, as the home used in the film was recently listed in Pennsylvania.

Runner-up for scariest basement went to the 2017 horror film “Get Out,” which earned a 9.6 "Basement Evil Score" for its subterranean scenes in which (spoiler alert for a nearly 4-year-old film) the main character is “strapped to a chair, and there’s a laboratory for transposing consciousness.”

Other notably bad basements were featured in the 1978 film “The Evil,” about a basement gateway to another realm, which scored a 9 on the Ohio Basement Authority's "Basement Evil" index. Hitchcock’s “Psycho” also made the list with a 6.6 evil score, as well as “A Nightmare on Elm Street” at a 6, and “The Amityville Horror” at 5.8.

For the full list, visit the Ohio Basement Authority's website here. it should also be noted that some of the scariest basements in existence aren't even from movies or TV: For instance, this Missouri home, with a "legitimate” 9-cell jail in the basement, feels like it should at least get an honorable mention.