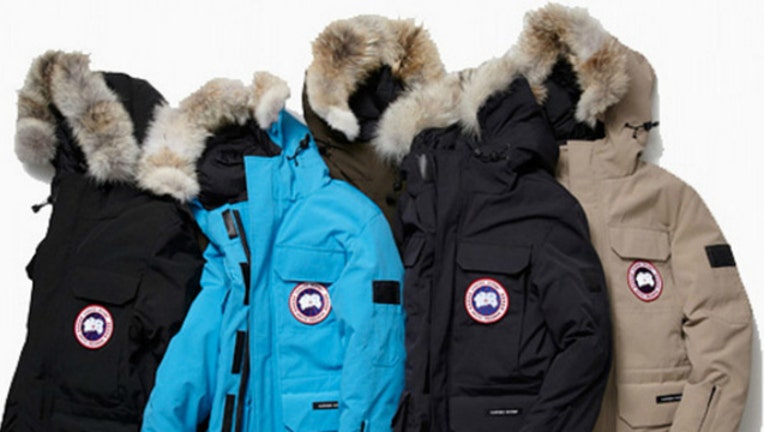 FOX NEWS - Police in Chicago have reported a number of robberies committed at gunpoint where thieves have been targeting one particular item – Canada Goose jackets.

Over the past two weeks, police said there has been a spate of thefts in which people wearing the pricey luxury coats have been targeted and forced to give up the jackets as temperatures plunge in the city, the Chicago Tribune reported. On Saturday, temperatures in the Windy City were forecast as low as 3 degrees Fahrenheit.

Surveillance footage showed a man being robbed of his coat, the Washington Postreported.

No one has been arrested in connection with the robberies.

The coats retail from $500 to $1,200, according to its website. The most expensive coat on the site currently costs $1,695. The popular jackets are recognizable by a patch on the coat’s arm that says “Canada Goose Arctic Program.” The jackets have been seen on a number of celebrities including rapper Drake and model Kate Upton.