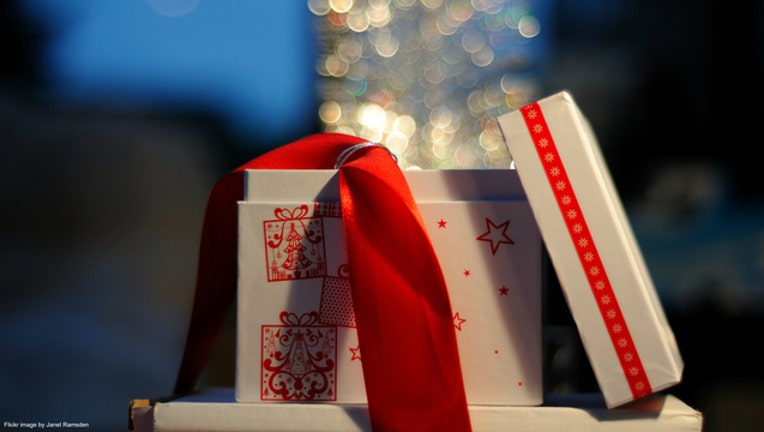 The 3,623 participants include New Zealand Prime Minister Jacinda Ardern, who tweeted, "So you may have noticed I don't tweet especially often (I just lurk) but as a ridiculous lover of Christmas, I couldn't miss the chance to join the @nzsecretsanta movement."

Gifts are supposed to cost about $10 New Zealand (about $7 US). Many recipients post pictures of their gifts on Twitter.

Only people with New Zealand addresses are allowed to participate.