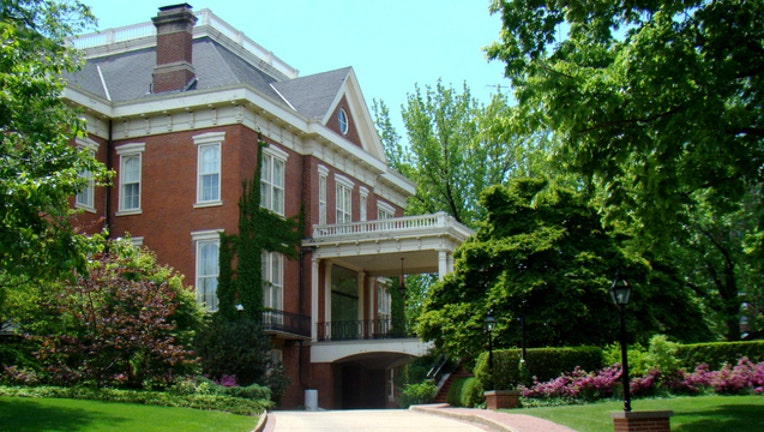 SPRINGFIELD, Ill. (AP) - Thousands of people have visited the Illinois governor's mansion since it reopened after major renovations that cost $15 million.

The governor's office said more than 29,000 people have toured the mansion since it opened to the public last year, the State Journal-Register reported. More than 90% of the visitors are Illinois residents, but visitors came from 48 states and 41 countries spread across six continents.

Former Gov. Bruce Rauner spearheaded the renovations after the mansion - the nation's third oldest governor's mansion still in use - was neglected by previous administrations. His predecessors, Rod Blagojevich and Pat Quinn, rarely used the mansion.

Rauner lived there and the current governor, J.B. Pritzker, has also made the mansion his home. Spokeswoman Jordan Abudayyeh said Pritzker has spent more than 50 nights sleeping at the mansion since his inauguration in January.

"This is one of the most historic, beautiful governor's mansions anywhere in the United Sates," Rauner said on move-in day in May 2018. "We are very proud to have it restored to its historic beauty."

The mansion offers visitors exhibits highlighting the 1893 World Columbian Exposition in Chicago and life during the Civil War. An "Art of Illinois" project also showcases 80 pieces of fine and decorative art. In August 2018, the Illinois Realtors Bicentennial Plaza opened and connected the mansion and Lincoln Home Historic Site.

This summer, the Levitt AMP Springfield Music Series has brought hundreds to the mansion's front gates for free weekly concerts every Thursday night.