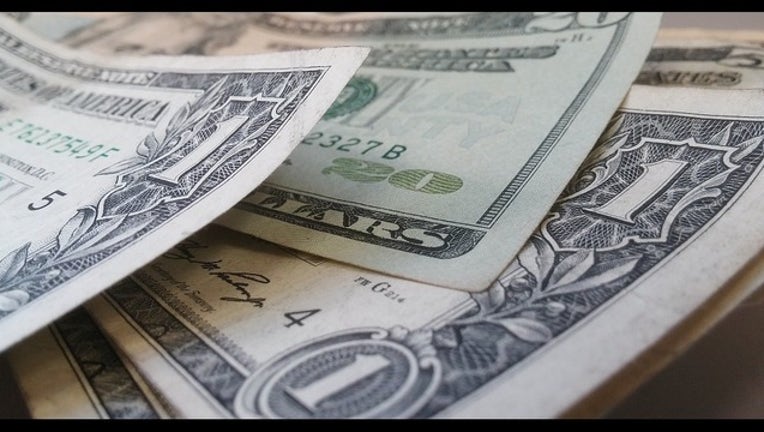 WASHINGTON (AP) - Higher monthly premiums for outpatient coverage await many Medicare beneficiaries next year, the government says. The additional expense will eat away at an increase in their Social Security checks.

The news about "Part B" premiums was buried in the fine print of a notice issued late Friday afternoon by the Centers for Medicare and Medicaid Services.

"For many seniors living on fixed incomes this could be a concern," said Tricia Neuman, an expert on the Medicare program at the nonpartisan Kaiser Family Foundation. "People who are expecting an increase in their Social Security checks because of the cost-of-living adjustment may be disappointed."

Although the standard Part B premium will stay the same next year - $134 a month - many beneficiaries will still have to pay more. That's because their Social Security checks are going up 2 percent after several years of little or no cost-of-living raise.

Many of those affected are now paying $109 a month, so they'll owe $25 more. The government didn't release specific estimates of the number of people who'll be paying the higher rates.

Medicare's announcement said the Part B deductible will stay the same next year, $183. That's the annual amount patients pay for medical services before Medicare coverage kicks in.

Many seniors purchase private insurance to cover their Medicare deductibles and copayments.

But the monthly Part B premium is paid by most beneficiaries, except those with very low incomes. It's generally deducted from retirees' Social Security checks.

The late Friday afternoon time slot is often used by the government for unwelcome announcements.