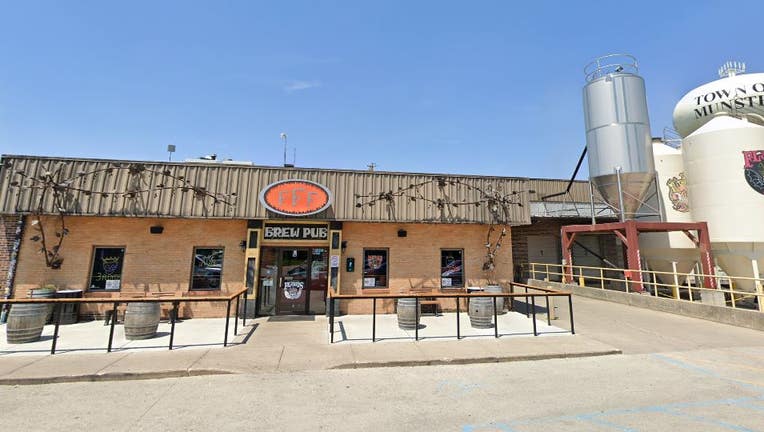 MUNSTER, Ind. - The coronavirus pandemic has prompted the founder of one of the most iconic — and crowded — brewpubs in the Midwest to close indefinitely.

Nick Floyd said that despite the fact that Indiana is allowing businesses to reopen, he believes reopening Three Floyds Brewing’s pub in Munster was too risky to employees and customers alike.

“I can’t put people in danger; no one should die over a beer,” Floyd told the Chicago Tribune in a text message of his decision he made after Indiana allowed restaurants to reopen at half capacity May 11 and will allow bars to do the same June 14. “I would die for beer and probably will, but I’m not going to make people endanger themselves.”

Floyd called furloughing the staff at the brewpub he opened in 2013 “the most painful thing I have had to do.”

Three Floyds fans won’t go thirsty, though. with Floyd saying that the brewery and distillery will continue operating. And like other breweries during the pandemic, Three Floyds has been selling its beer online and offering contact-free curbside pickup. But Floyd said he won’t reopen the brewpub until he thinks it’s safe to do so, and that may be a year or two away.