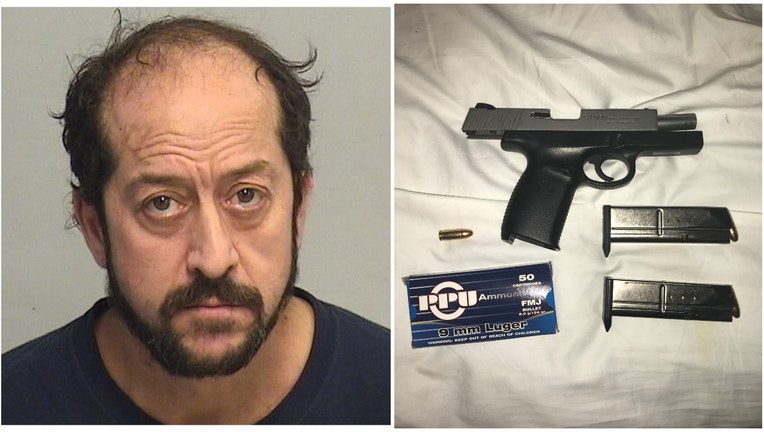 George L. Silva, 48, was charged with three counts of unlawful possession of a firearm by a felon, the Lake County sheriff’s office said.

Officers executed an emergency firearms restraining order and search warrant at a home in the 26300 block of North Diamond Lake Road in unincorporated Mundelein, the sheriff’s office said. A 12-gauge shotgun, SKS rifle and semiautomatic pistol were seized from Silva, who is a convicted felon with a revoked FOID card.

His neighbors reported Silva to police, saying the man had walked around his yard in the evening with a flashlight while yelling at intruders multiple times, the sheriff’s office said. During one incident, Silva had a semiautomatic firearm and was asking a neighbor for help with an “intruder,” but witnesses said there were no intruders.

Silva was released on a $50,000 recognizance bond, the sheriff’s office said. He’s due in court again Dec. 18. 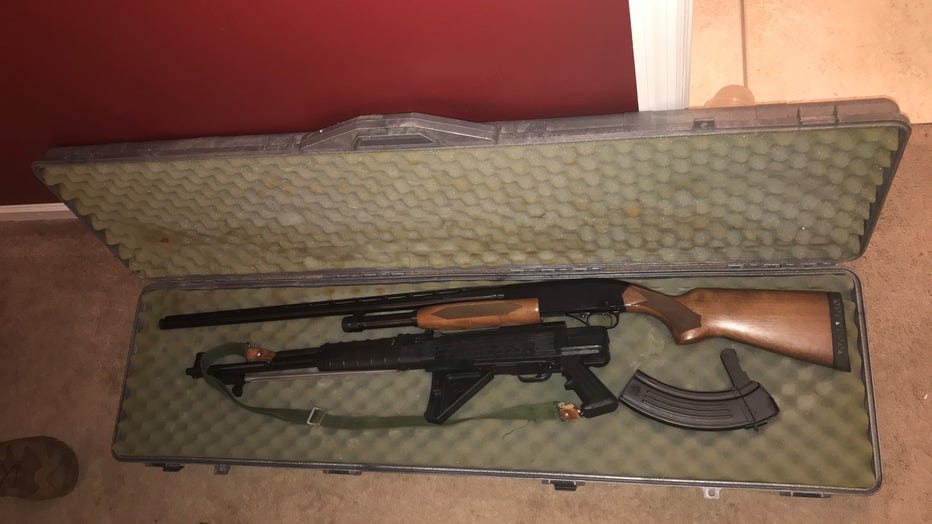