CHICAGO (Fox 32 News) - Three men were robbed at gunpoint at a CTA station on Saturday.

The robbery happened at a Red Line stop in River North in the middle of the afternoon. It's normally a busy area.

This was the second time in a week someone's been robbed at a CTA station in Chicago's downtown. Last Saturday afternoon, three suspects walked up to three victims at a Red Line stop on North State Street. One of the robbers had a gun.

And these crimes are on top of a vicious robbery at the Washington and Wabash CTA stop in which Victoria Dollarson, 25, is accused of taking an 81-year-old man's cell phone and sending him tumbling down the stairs. He is now hospitalized with cuts and bleeding on the brain. 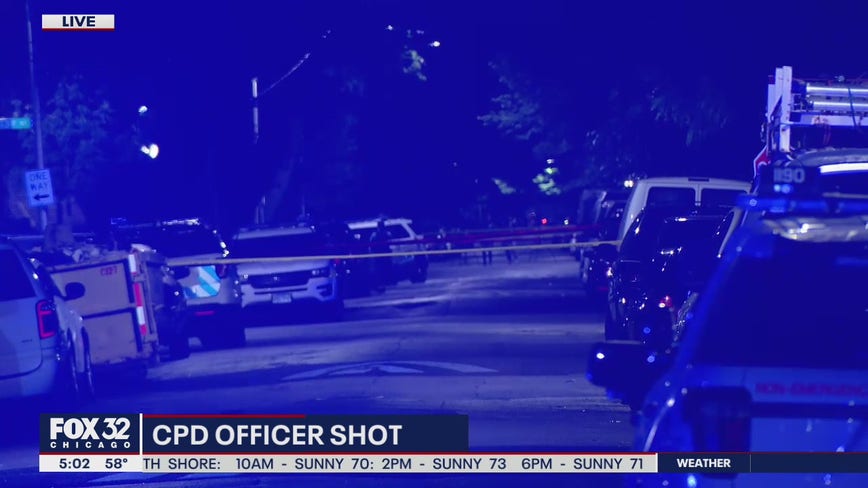