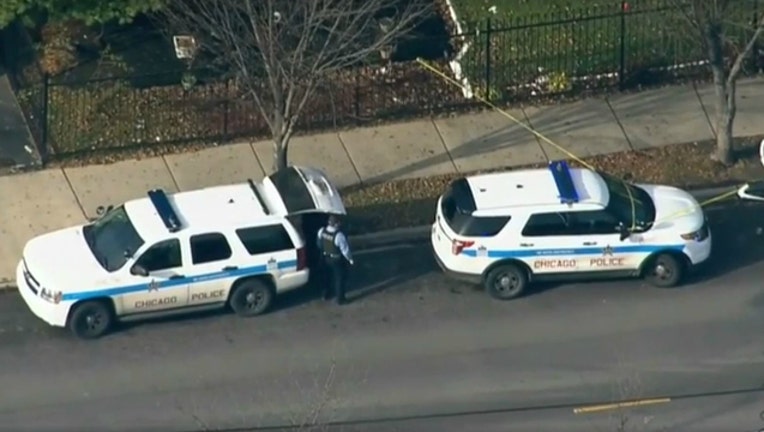 They were standing on the corner in the 100 block of South Kostner at 9:17 a.m. when a silver vehicle, possibly a Chevrolet with custom rims, drove by and someone fired shots, according to Chicago Police.

An 18-year-old man was shot in the right foot and was taken to Mount Sinai Hospital, police said.

All three victims were listed in good condition, police said.