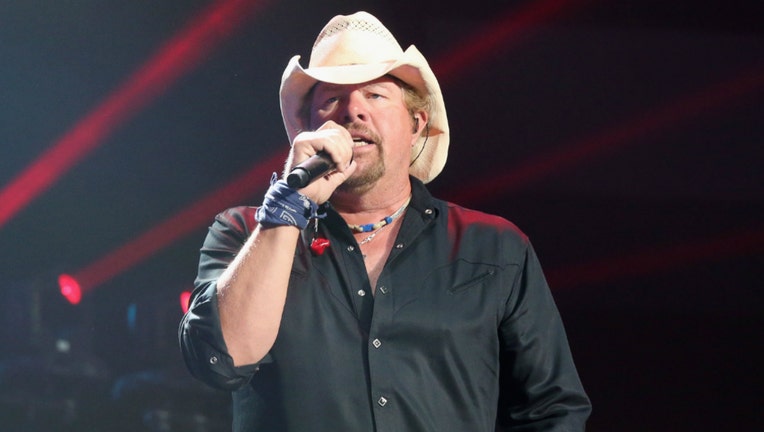 The multi-platinum-selling singer will bring his “Country Comes to Town” tour to the capital city Aug. 16, toting hits such as “How Do You Like Me Now?” and “Should've Been a Cowboy,” following opening act Craig Morgan.

Keith was among the stars announced in the first round of state fair acts. He'll be joined by alternative rockers “Puddle of Mudd” on Aug. 20. Opening for Puddle of Mudd, known for such hits as “Control” and “She Hates Me” will be Fuel, along with Trapt and Tantric.

“The lineup reflects a diverse mix of genres from both established artists and emerging stars that will appeal to a wide variety of fans,” state fair manager Kevin Gordon said. “Toby Keith’s mix of country anthems and party tunes are the summer staple we can build the rest of this year’s lineup around.”

The announcement fills six of 11 concert slots for the 2020 state fair. Tickets go on sale April 25 at the state fair's “Corndog Kickoff” event.

On Aug. 19, double-Grammy winner LL Cool J will bop onto the stage with his hip-hop favorites “Mama Said Knock You Out” and “Going Back to Cali.”

The Traveling Salvation Show: A Tribune to Neil Diamond, will play a free concert on Senior Night, Aug. 17.