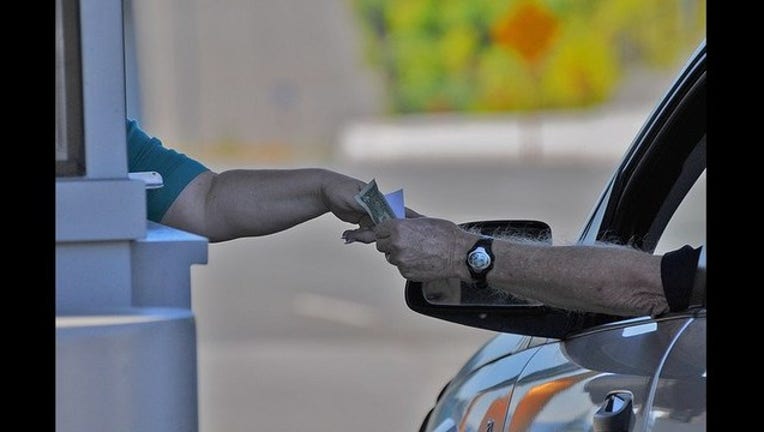 (FOX News) - He paid the toll, then paid the price.

A Florida tollbooth worker who had been on the job for nearly three decades was fired for paying a driver’s $5 toll, according to WBBH.

Vladislav Samsonov said that when he realized he charged a tractor-trailer driver too little earlier this month, he paid the difference out of his own pocket.

“In my eyes there was no crime committed, I just helped someone out,” the Boca Grande toll collector told WBBH.

That view was not shared by his bosses. Samsonov, a 77-year-old military veteran, said he was initially handed a reduced schedule as punishment, but he declined to take fewer days.