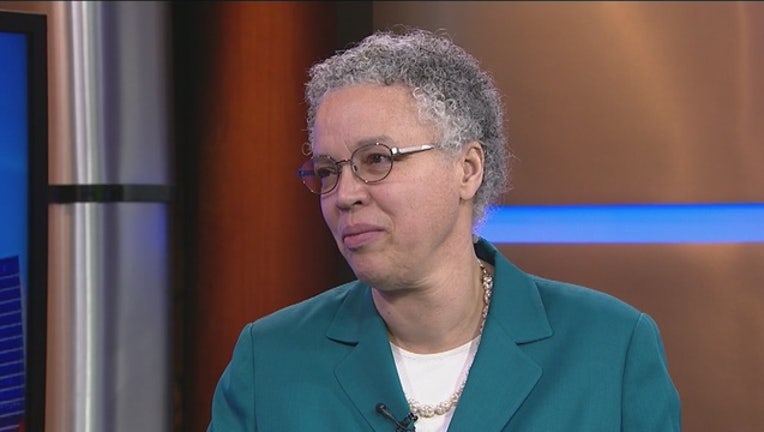 Preckwinkle says she would fight for working-class people.

She joins a crowded field of candidates to replace Mayor Rahm Emanuel, who said earlier this month he won't seek a third term.

The mayoral election is Feb. 26, with an April 2 runoff if needed.